I tweaked some of the flashlight code a week ago - and didn't really realise how much it improved the rendering until I fired up GMod 12 today. 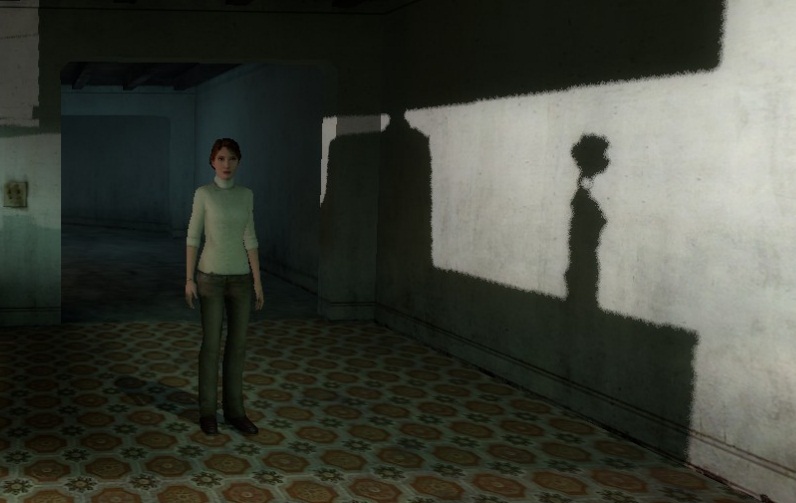 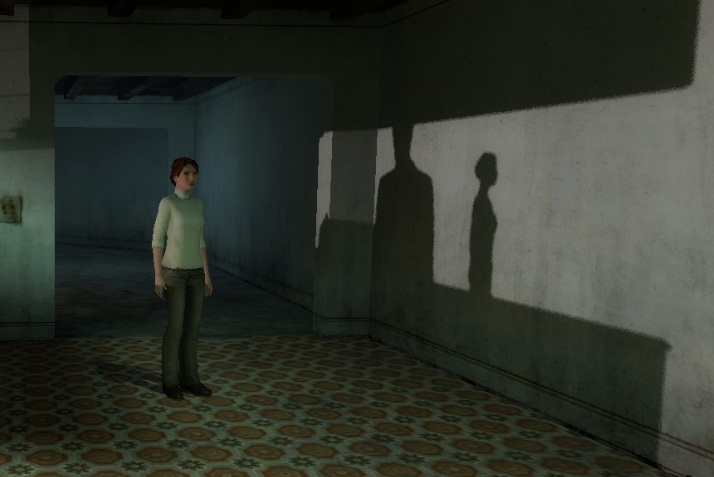 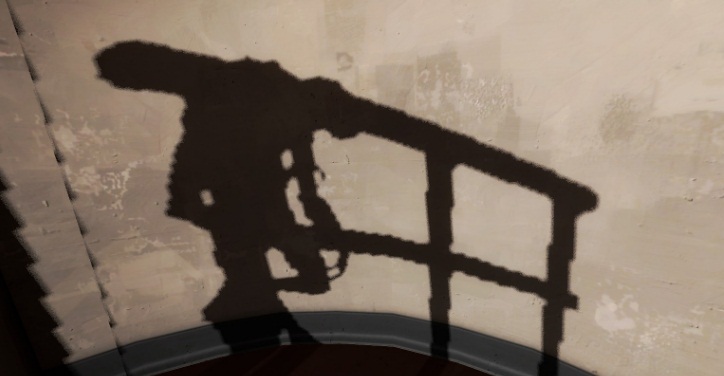 I was only trying to change a bug reported by maxofs2d - in which the flashlight lit the world as if it was always started projecting from the player's eyes. This illustrates it I think..

I thought I'd share some pictures because I was impressed by the difference - even if I didn't mean to do it.